PIN
Spirituality is the fundamental source of energy that fuels all our relationships, work, emotions, and anything else we may consider meaningful. Each faith and each religion is based on the foundation of spirituality. Spirituality includes a sense of connection to something bigger than us. Spirituality[…]
Continue Reading

The meaning and significance behind Vasant Panchami by Pushpam Appalanaidu

PIN
India is a country that celebrates life in every and any form. We have been celebrating for thousands of years and will continue to do so. Behind every celebration, there lies a meaningand a story as we are closely associated with spirituality, religion and living[…]
Continue Reading

The Importance of Gita Jayanti by Pushpam Appalanaidu

PIN
Gita Jayanti falls on the Shukla Ekadashi in Margashirsha and symbolizes the birth ofShrimad Bhagavad-Gita. It was on this day that Sanjaya narrated to King Dhritarashtra the dialogue between Sri Krishna and Arjuna. The Bhagavad Gita consists of political, spiritual, psychological, practical, and philosophical values in just 18 chapters[…]
Continue Reading

Do you remember sitting restlessly in your school classroom, silently fighting with your classmates yet keenly observing what the teacher is writing on the blackboard. If yes, you should also remember, in nearly 90 percent of the classrooms across India, these words, “Silence is Golden”[…]
Continue Reading

Significance of “Jayanthi’s” & why are they celebrated 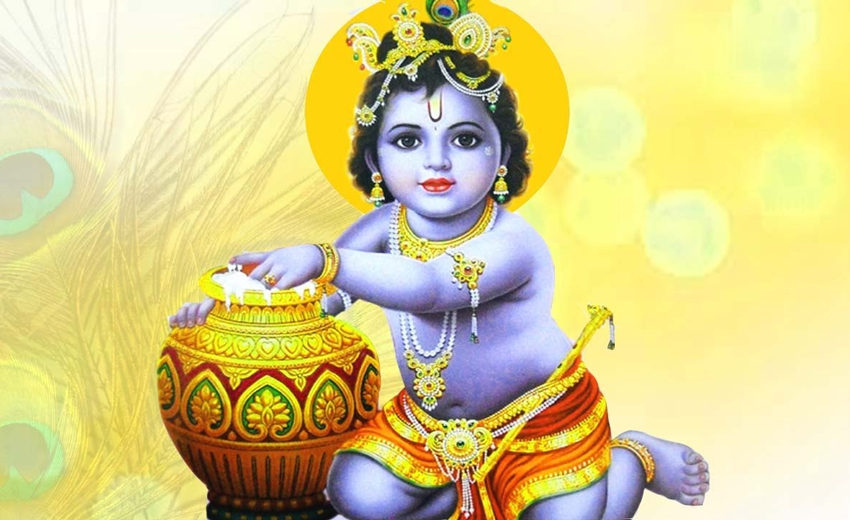 India is a land of culture, diversity, rich history, mythology, temples, saints, language and offering so much more. One of the interesting points that though everyone is aware of, yet unaware of (perhaps) is the meaning behind the word – “Jayanthi”. To state the obvious[…]
Continue Reading